Kepler452b is available for Windows, Linux & MacOS. Enjoy a roguelike with one of 8 classes, 5 unique worlds, beautiful graphics by Oryx, music by Scott Buckley & Sergey Cheremisinov, 28 unique enemies, 101 supervisors to modify your gameplay, a story and much more! Whether you prefer to sneak around and backstab with the assassin, use a flamethrower as a pyrotechnic or grapple enemies to you and poison them, there's bound to be a play style you will enjoy!

Official release announcement is here.
You can submit bugs or request features here. 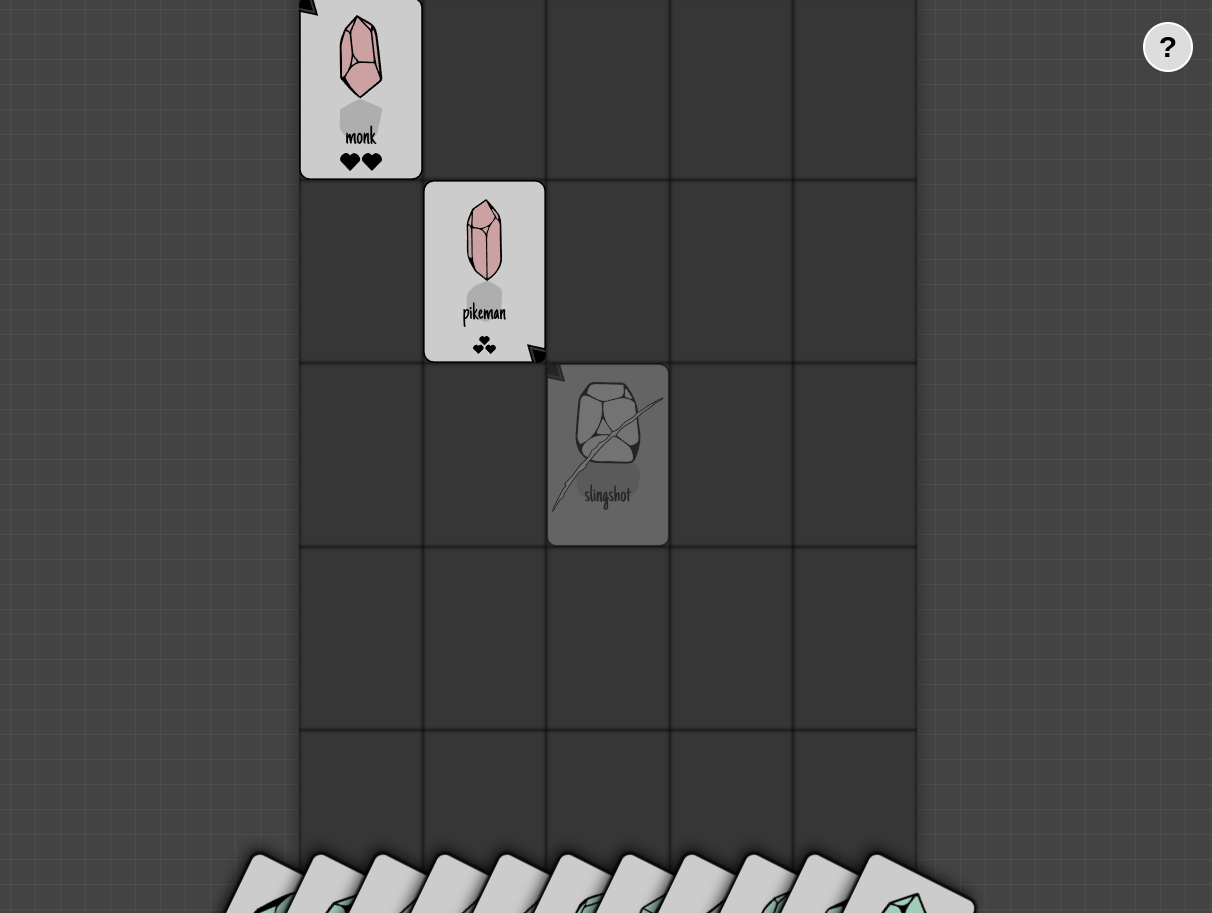 This two player game starts with each player having a different colored set of 12 cards unseen. A coin is flipped to see who goes first, that person is given one extra card and is declared the DEFENDER. Both players will now be allowed to randomly draw 3 cards from their hand to view. Both players alternate turns placing a visible card on the board while maintaining 3 visible cards in their hand until all 12 cards have been played, the board is full and a winner is declared. There are thirteen types of ATTACKING cards and a single DEFENSE card. ATTACKING cards only attack when they're initially placed. All cards have health. Points are accumulated by KILLING an enemy card. The player with the most points after the board is full wins. Care must be taken not to damage ones own cards.

You can play it here 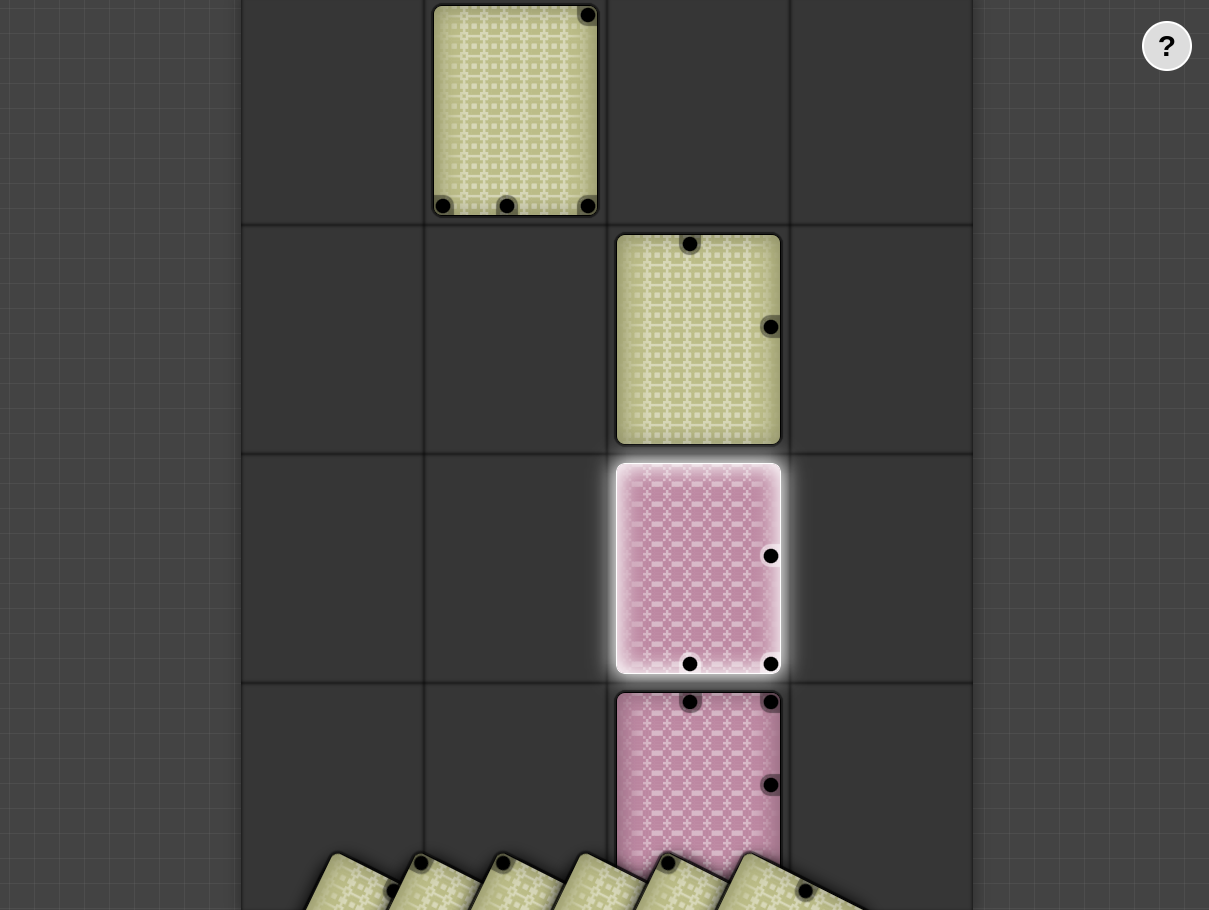 This two player game starts with each player having a different colored set of 8 cards. Each card will have random notches distributed around its corners and sides. The players take turns setting a single card on an open slot on the 4x4 board. If the card they set down has an adjacent card of the opposite player near it (called a PEER) and the touching side or corner has a notch while the PEER does not then the player CONVERTS the PEER into their color. If the edge or corner of the played card does not have a notch then nothing happens. If the PEER has a notch as well then a COTERIE happens. When a COTERIE happens, the active player CONVERTS the PEER, and then any PEERS connected to the taken card that has touching notches which could cause another COTERIE. After a COTERIE occurs, the perspective card has all notches removed. COTERIES have a tendency to CASCADE so special attention should be made to keep this in mind.

You can play it here

A very simple example of space invaders made with ion-cloud game library.

The source code is here
You can play it here